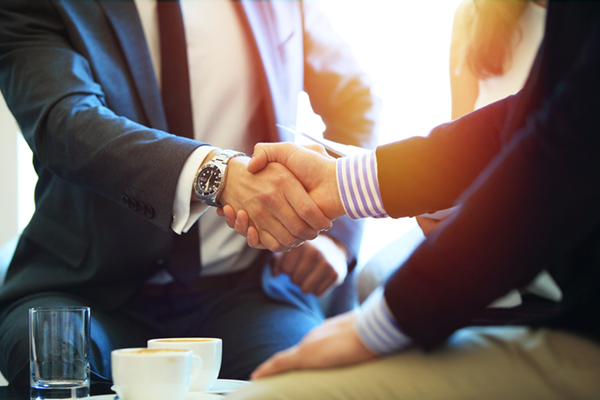 An OVI charge in Ohio is very serious. Being convicted can result in severe penalties, which can include a driver’s license suspension of up to a year, a maximum fine of $1,075, and up to six months in jail – just for a first-time offense! And let’s not forget about the potential for restricted license plates, also called the “Scarlet Letter” of an OVI conviction. While some folks jokingly refer to them as “party plates,” it’s anything but a “party” if you must have them on your car. An OVI conviction will also have a long-term effect because of the 10-year “look back” period for subsequent OMVI convictions which will be used against you to enhance the already tough penalties you face. Obviously, most people would prefer to not have that happen. So, what can you do?

First, let’s be clear: All of us here at Walker Novack Legal Group recommend that you DO NOT drive if you have been drinking. That’s just common sense, right? In this age of Uber and Lyft, a $25 ride home is far better than the consequences of an OVI charge. And you should also be aware that the unfortunate reality of today’s law enforcement efforts at curbing drunk driving is that you can probably EXPECT to be arrested for OVI even if you have the slightest odor of an alcoholic beverage on your breath and do perfectly fine on field sobriety tests. So, if you find yourself charged, contact us IMMEDIATELY to get an experienced attorney on your case. Don’t wait or you may risk higher fines, lengthier license suspensions, or jail time.

Keep in mind that the state does not always have all the evidence required to convict you of OVI, or it may be a very close call. In that situation, it may be possible to plea bargain your OVI to a lesser charge. One of our experienced attorneys will be able to analyze the state’s evidence against you and determine if your case is a candidate for either a complete dismissal, or a plea bargain to a lesser charge with lower penalties.

The typical “plea bargains” for OVI in Ohio are “reckless operation of a motor vehicle” or “having physical control of a motor vehicle while intoxicated” (a.k.a. “physical control”). These reduced charges substantially lower the penalties you face. While some states have laws that specifically apply to reckless driving involving alcohol, Ohio does not. Thus, the term “wet reckless” as you may have heard is not used in Ohio.

Ohio’s “reckless operation” statute, found in section 4511.20 of the Ohio Revised Code, applies to the operation of a vehicle “with willful or wanton disregard to persons or property.” Reckless operation carries a 4-point penalty on your driver’s license, and a fine of up to $150. If your case is bargained down to a “reckless operation,” many prosecutors will require that you attend a three-day (72 consecutive hours) driver’s intervention program.

Ohio’s “physical control statute,” found in section 4511.194 of the Ohio Revised Code, applies to someone in the driver's position of the front seat of a vehicle and having possession of the vehicle's ignition key. So, if you plan to “sleep it off” in your car, do not do so in the driver’s seat with access to your keys. Prosecutors commonly plea weak OVI cases to “physical control” because the judge may (and often will) impose a driver’s license suspension, a higher fine (up to $1,000), and a jail sentence (up to 180 days, although often times the jail sentence will be suspended if you complete the 3-day driver’s intervention program). An advantage to a “physical control” conviction is a that it is 0-point traffic offense that can not be used against you for purposes of the ten-year “look back” for OVI enhanced penalties.

OVI – Your Rights When Stopped by Law Enforcement in Ohio

OVI – Should I Provide a Breath Sample? 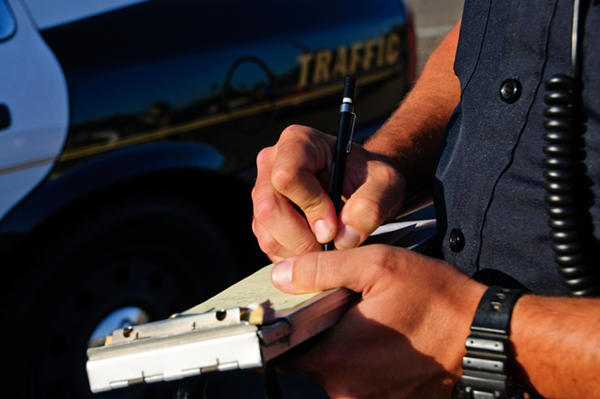